What is mantrailing (and why are bloodhounds so good at it)?

While most bloodhounds naturally take to mantrailing with just a little help, it takes a lot of training to be a truly skilled mantrailer.  Training teaches the bloodhound to trust its nose to find someone who the bloodhound has never seen before from a scent article (a piece of clothing or other object which was handled by the person being sought).  Training also helps the handler (the human holding the leash) how to read the signals given by the bloodhound as the bloodhound is mantrailing.

There are several degrees awarded to bloodhound after they complete mantrailing events with increasing levels of difficulty.

Here at Southeast Bloodhound Rescue, we periodically report the successes of bloodhounds on the trail to highlight the amazing capabilities of this breed. 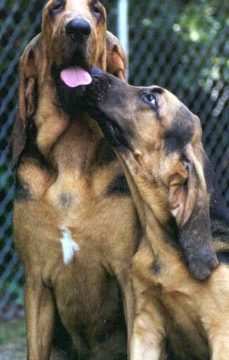 Happy HOWLidays from all of us at Southeast Bloodhound Rescue!

Happy HOWLidays!  We are so grateful to everyone who contributed, transported, made phone calls and managed the books for us. … 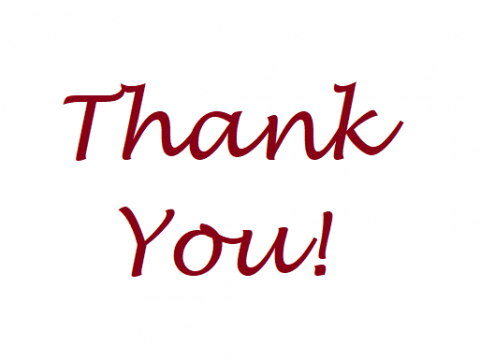 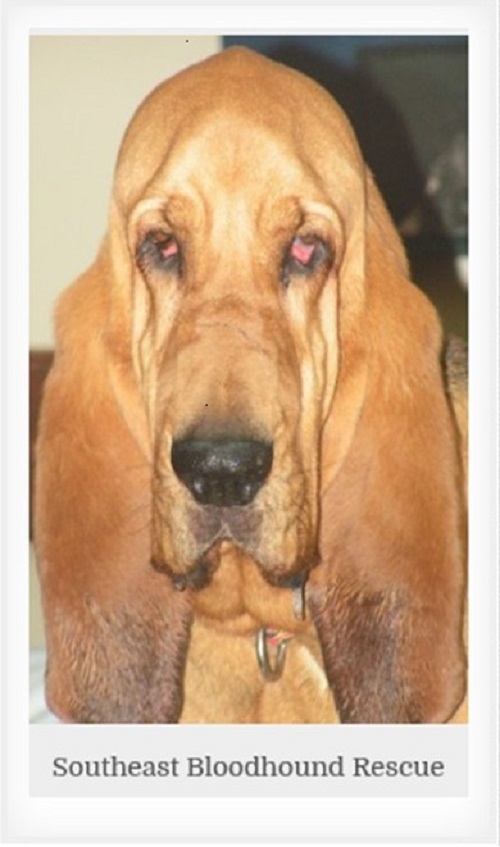